Got Puppy on your Mind? 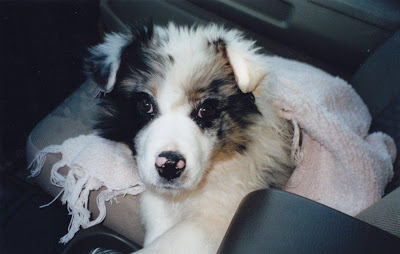